http://gentlemantraveller.com/6-places-to-eat-in-san-francisco/ Two more hurdles are out of the way for a major adaptive reuse housing project on Buffalo’s East Side.

The city Planning Board approved part of the plan and recommended to the Common Council that it issue a special permit so housing can be put on the first floor of the former Monarch Knitting plant. The adaptive reuse project would put 74 housing units into the complex on Doat Street near Genesee.

Architect Matt Meier said it is a big complex of buildings.

“A historic adaptive reuse of an existing four-story warehouse on the corner of Doat, Rustic and Lansdale Place, right off of Genesee. It also includes construction of a new approximately 8,000-square-foot single-story medical office facility for Jericho Road.” 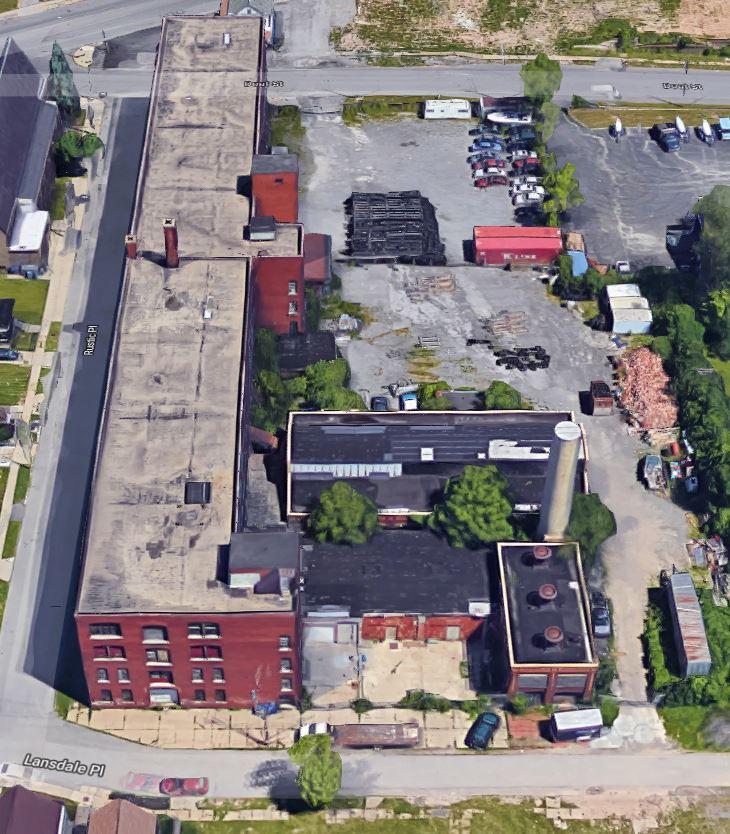 It is a joint venture of Regan Development of Ardsley, NY and Buffalo’s Lt. Col. Matt Urban Human Services Center of Western New York, with Jericho Road Community Health Center getting a health clinic on the property, replacing an old building which will be torn down.

Meier said the project will be built with still-effective, but reduced, historic preservation tax credits.

“It’s in pretty good shape,” said Meier. “There are some deteriorated wood members that will be replaced and repaired. This one-story section is the community center space where Matt Urban’s offices will be located and residents and community space will be used.”

While the entire project is affordable housing, almost all of the units are handicapped accessible and of various sizes, with three two-story units in an old boiler building outside of that. Matt Urban will get 21 of the units for the homeless or those with special needs.